Documentary films often have the rather vague goal of “social change.” That could mean any number of things depending on who you ask, but here are five tangible examples of doc-makers doing awesome stuff which definitely had an impact: 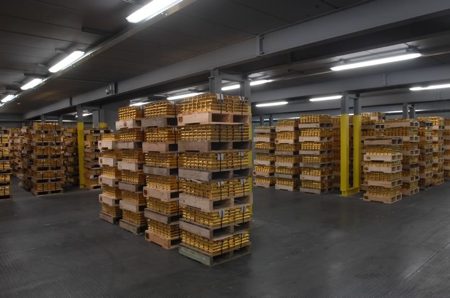 In 1997, a documentary team from Germany’s PBS-equivalent ZDF claimed to have discovered ex-Zairean president Mobutu Sese Seko’s missing gold. Before he died, the African leader allegedly embezzled as much as $5 billion from his own country– a figure startlingly similar to that of his country’s national debt at the time. Although much of his fortune is still believed to be collecting dust (and interest) in a personal Swiss bank account, the investigative ZDF team filmed an estimated $100M worth of gold in nearby Gambia.

4. Rekindled Americans interest in their own history 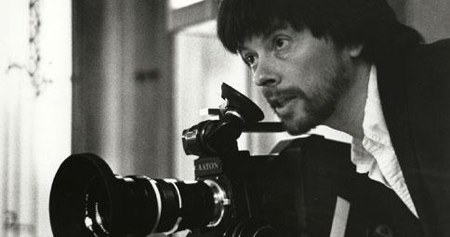 When most people think of historical documentaries, there’s only one name that comes to mind: Ken Burns. The legendary PBS filmmaker and pan-and-zoom czar has made over a dozen docs, and the remarkable viewership that they’ve earned has led noted historian Stephen Ambrose to proclaim “More Americans get their history from Ken Burns than from any other source.”

3. Got an innocent man out of prison

Doc-luminary Errol Morris’ 1988 film “The Thin Blue Line,” known for its popularization of historical reenactments, is about the murder of a Dallas Police officer a decade earlier. The groundbreaking film, in which several of the key players in the case were interviewed and their conflicting accounts of what happened were illustrated by actors, eventually resulted in a complete pardon for the innocent man who had originally been jailed for the crime. To top it off, Morris even got the real killer to admit to his crime– on tape.

2. Made America think differently about the ‘hood 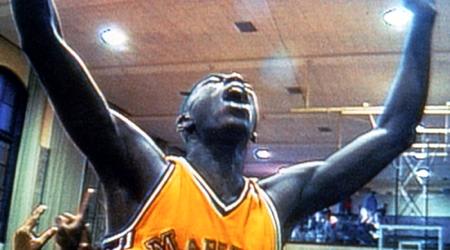 1994’s “Hoop Dreams” was marketed as a film about two basketball players who just happened to be from the South Side of Chicago. But it ended up being a lot more than that: the nearly three hour video-tome landed in the US National Film Registry maintained by the Library of Congress after it was deemed culturally and historically signifigant. The film, now available on DVD in the Criterion Collection, “raises a number of issues concerning race, class, economic division, education and values in contemporary America” and “offers one of the most intimate views of inner-city life to be captured on film” according to Wikipedia. 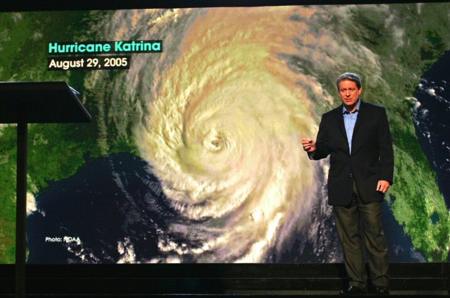 2006’s “An Inconvenient Truth” probably did more to advance the debate over global climate change than any other single movie or book for the past 20 years. For the first time in history, an easily-accessible scientific argument was presented in a thoughtful way in theaters, dispelling many common myths about global warming and at the same time arguing that it was a pressing issue. As Roger Ebert said in his review at the time, “In 39 years, I have never written these words in a movie review, but here they are: You owe it to yourself to see this film. If you do not, and you have grandchildren, you should explain to them why you decided not to.” Audiences responded, making “An Inconvenient Truth” the fourth highest grossing doc of all time.