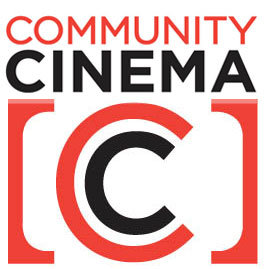 Where: Chicago Cultural Center in the Claudia Cassidy Theater

What is it about: When the U.S. troop surge was announced in late 2009, women in Afghanistan knew that the ground was being laid for peace talks with the Taliban. Peace Unveiled follows three women in Afghanistan who are risking their lives to make sure that women have a seat at the negotiating table.